Creating a Home Filled with Love, Pride and Discipline.

For the anti-gun dads out there. For the gun owning dads out there. Do this: TEACH GUN SAFETY. No matter what. If you have guns in the house or if you think guns should be illegal, teach your children firearm safety. There is nothing worse than reading a story about a kid shooting another kid or shooting themselves. In every case I have come across a kid finds a gun, curiosity is aroused, and they end up handling the gun. Gun owners should be training their kids at a young age and more in-depth, but at the very least kids need to understand the seriousness of firearms.

Don’t pick up a gun unless dad or mom is there with you and they say it’s okay. Now let’s get real. They still might do it.

Next, never ever point a gun at a person. Unloaded or loaded. Repeat that back to me.
Treat every gun like it is loaded and ready to fire every time.

If a kid wants to show you a gun say no. If a kid shows you a gun, run. Run away fast. Scream for a grown up. Get away from the kid and the gun.

I’m a gun owner. I’ve got a bunch of them. My kids have use of, with dad of course, an air rifle and youth .22. They will be less tempted by the taboo of a gun since they have seen, felt, heard, and fired guns. When I was a kid we did not have guns at home. I’m pretty sure my dad was anti-gun back then. Now he has a range in his backyard. Back then we just didn’t have guns in the house anywhere. We were not a gun family, but my stepmom had a handgun on display from her brother who served and died in combat. It was a .365 magnum. Whenever I could I would sneak over and open the case, handle the gun, feel its weight, open and close the drum, because I had never held one. It fascinated me, plus it was wrong for me to do and I was a trouble maker. But I always wiped fingerprints off and never got caught. There were no bullets anywhere. Luckily.

My grandfather trained me on firearms when I was 11 or 12. He taught me all about gun safety, parts, how they work, and let me fire them at the farm. I loved every second of it, but I understood the dangers much better. We had a scary moment at the farm one year when Levi was two. Even then Levi was trained not to touch guns. My grandfather had his revolver in his belt holster hanging on his bedpost and our two-year-old Levi wondered in without a grownup and saw it. Rhyan went looking for him and found him in the room staring at that gun. He looked at her and said, “Don’t touch” and walked away. Rhyan’s poor heart skipped a beat or 12. Grandpa put the gun up, of course, having a two-year-old wondering in his room wasn’t normal for him, but man am I glad Levi was a good listener and we had trained him and showed him my guns so he knew not to touch.

Gun owning dads have the huge responsibility of keeping their firearms secured and teaching and reteaching their kids about when they can and cannot handle a firearm and of course proper firearm safety.

Even you anti-gun dads, it’s still a wise move to teach your kids about firearms and the dangers they can pose. That way if they find themselves in a scenario with access to a gun they can make the right decision. Or if they get put in a situation where a kid wants to show off his uncle’s gun your child knows how to react.

I am Townsend Russell with 100% DAD.
We’re preaching over here for Dads to step up, be real men, and real leaders of their homes. 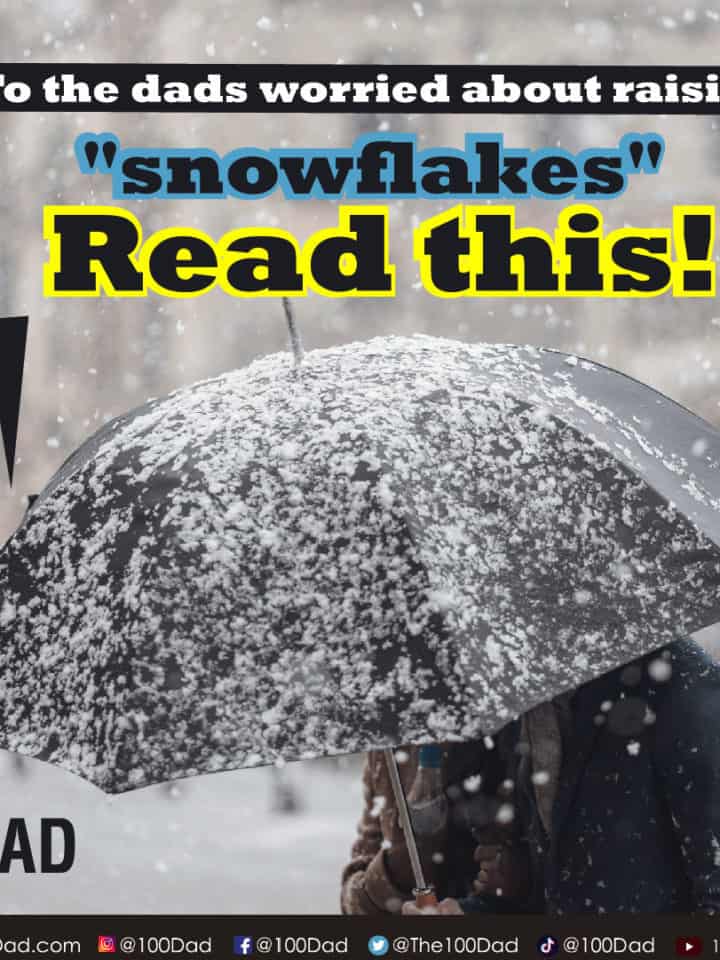 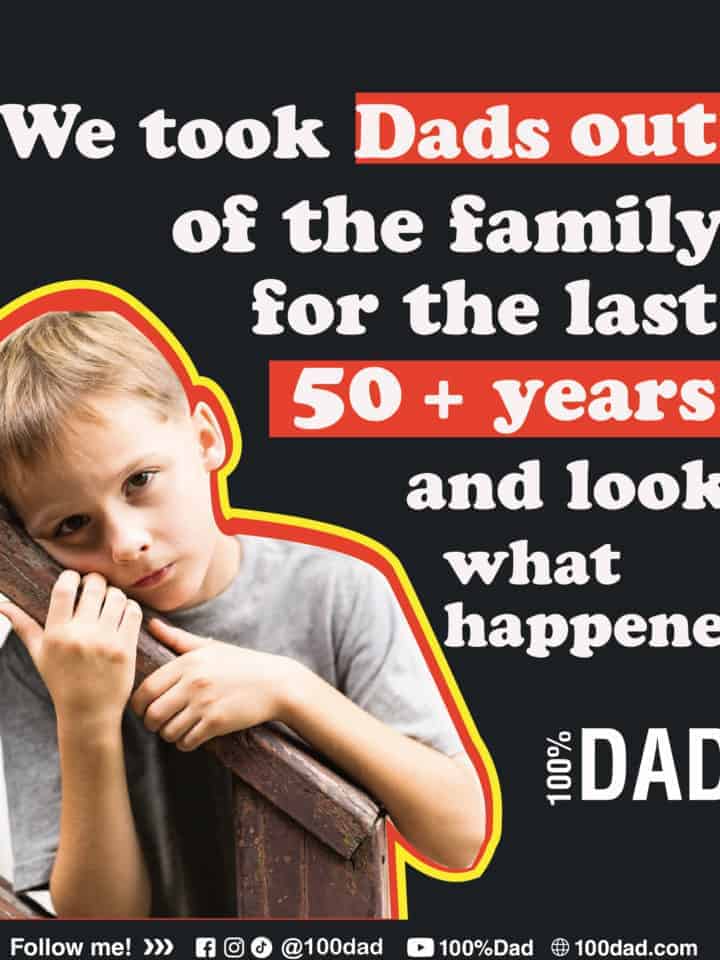 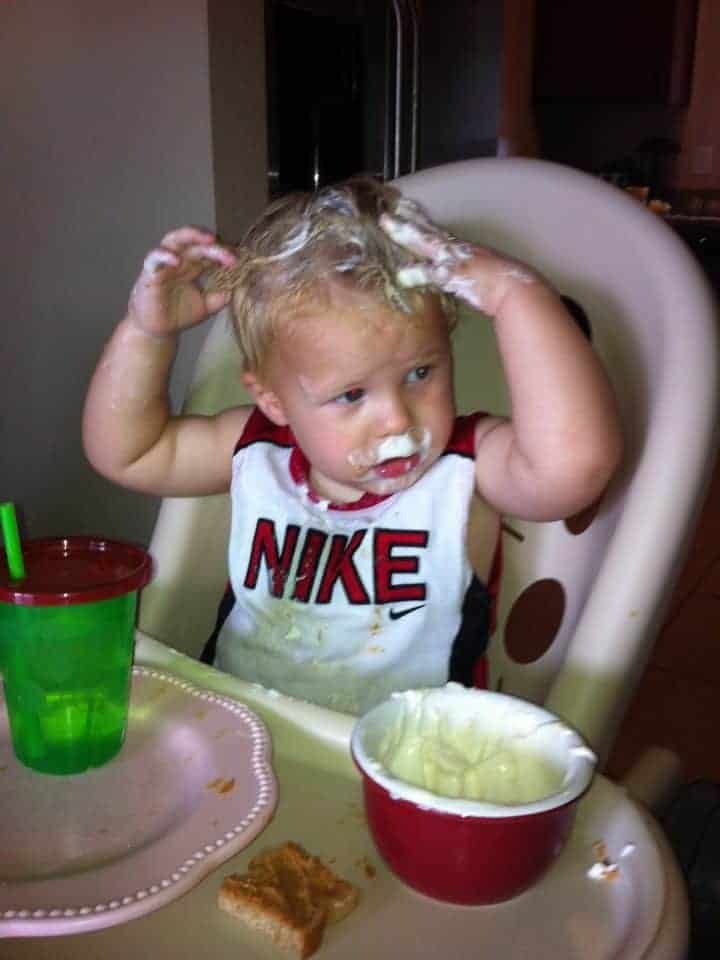