Dealing with Depression in Dads

Dads on TV get a bad rap, right? They’re either clueless, or careless, or bumbling, or mean. But there are some–and were some–who are great examples of what dads should be.

Recently on Instagram, we posed the question, “Who is the best TV dad of all time?” We got some… interesting responses. Forty-four in all! Here are some of the top vote-getters and what makes them great.

The number 1 spot goes to…

– Hard worker. Willing to go to a somewhat demeaning job every day to provide for his family.

– Protective of his daughter, proud of his son’s intellect.

– Overwhelmingly focused on his exploits in the 1966 High School Football City Championship game instead of, you know, his current family.

– Claims he doesn’t really like his family (even if that’s not entirely true.)

– Accepted Will virtually immediately as his own, while still having three of his own biological children

– Could turn just about anything into a life lesson

– Never shied away from a hug

– Could be loud and demanding

– Understood the value of hard work

– Not shy of lavishing spoils on his daughter

– Truly wants the best for his family, even if he doesn’t know how to show it

– Can be over-the-top in his disciplinarianism.

– Worked hard at maintaining relationships with his sons and wife

– Cared deeply for his family

– Not afraid to seek advice when needed, usually from next-door neighbor Wilson.

– Communication is not a strong suit. Often devolved into grunting.

– Uber-masculine tendencies could sometimes blind him to actual feelings

– Blew stuff up a lot

5 (tie).  Bandit, Bluey (6 votes) – Hyper-involved dad to Bluey and Bingo on Disney+ smash hit “Bluey.” Never too busy for his kids. Seems to take their entertainment and happiness as his own personal responsibility. Might be the best dad on TV right now.

– Always fully present with his family. Never seems like he’s one foot (er, paw) in, one out.

– Quick thinking and creative to play along with his kids however they’d like.

5 (tie). Carl Winslow, Family Matters (6 votes) – Hardworking Chicago police officer, father of three, and seminal father figure to show star Steve Urkel. Man of the house, and he knows it. It is a role he does not take lightly.

– Understands his responsibility as breadwinner for the family

– Willing to admit when he is wrong, especially in marital disagreements.

– Very protective of his daughters

– Can come down hard on son Eddie and neighbor Steve

– Often unwilling to pay for services around the house and tries to do them himself, often with disastrous results

– Can let ego get him in trouble

5 (tie). Andy Taylor, The Andy Griffith Show (6 votes) – Classical family sitcom dad. Works all day to provide for his family, then comes home and is an A+ family man. Gave generations of men an excellent example of what a father should be.

– Family is always tops on his mind

– Could be very, very strict

Walter White got two votes. Was he a good dad? HE WAS A MANIACAL DRUG KINGPIN, OF COURSE, HE WASN’T A GOOD DAD. But. His initial motivation was pure. ***SPOILERS*** He was dying. He didn’t have any money. He needed to make a load of cash quick so his family would be taken care of after he passed. Of course, he didn’t die (at least, when he expected to), and his once pure motivation quickly spiraled out of control, destroying his life and the one thing he wanted to protect–his family.

The lesson is, yes, we have to work hard to provide for our family. Sometimes we have to take chances or risks. But we cannot lose ourselves in our work and lose sight of the ultimate reason why we do this in the first place. 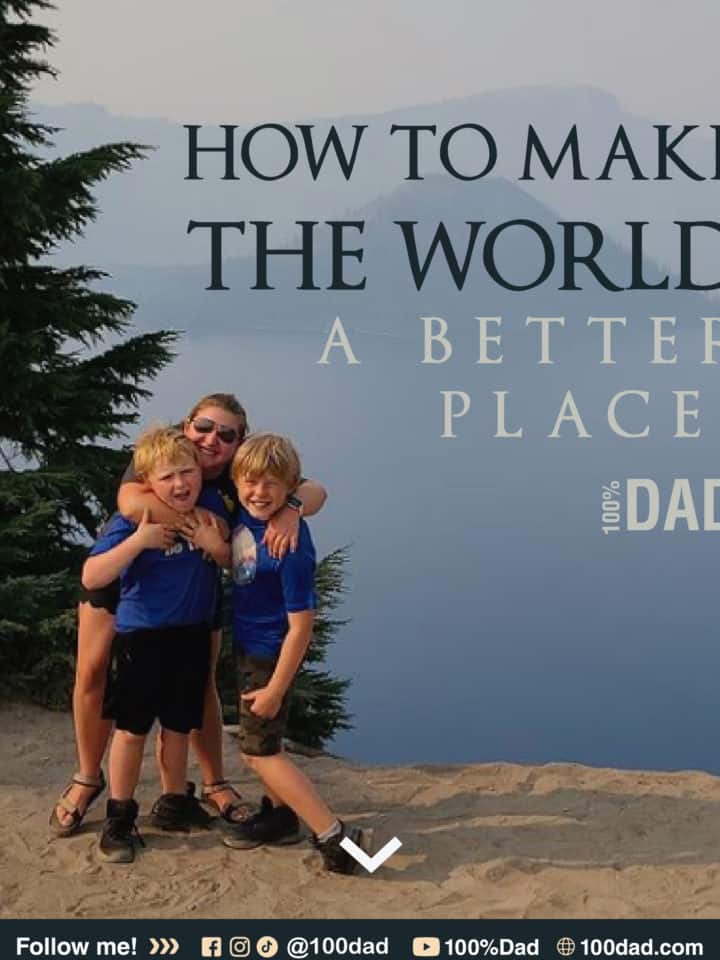 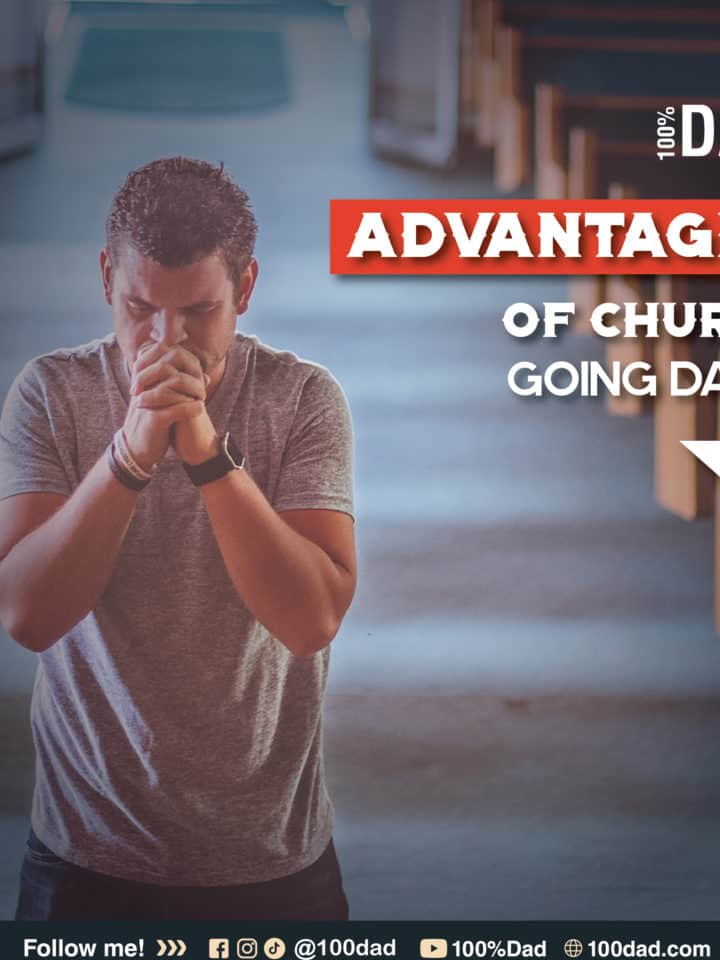